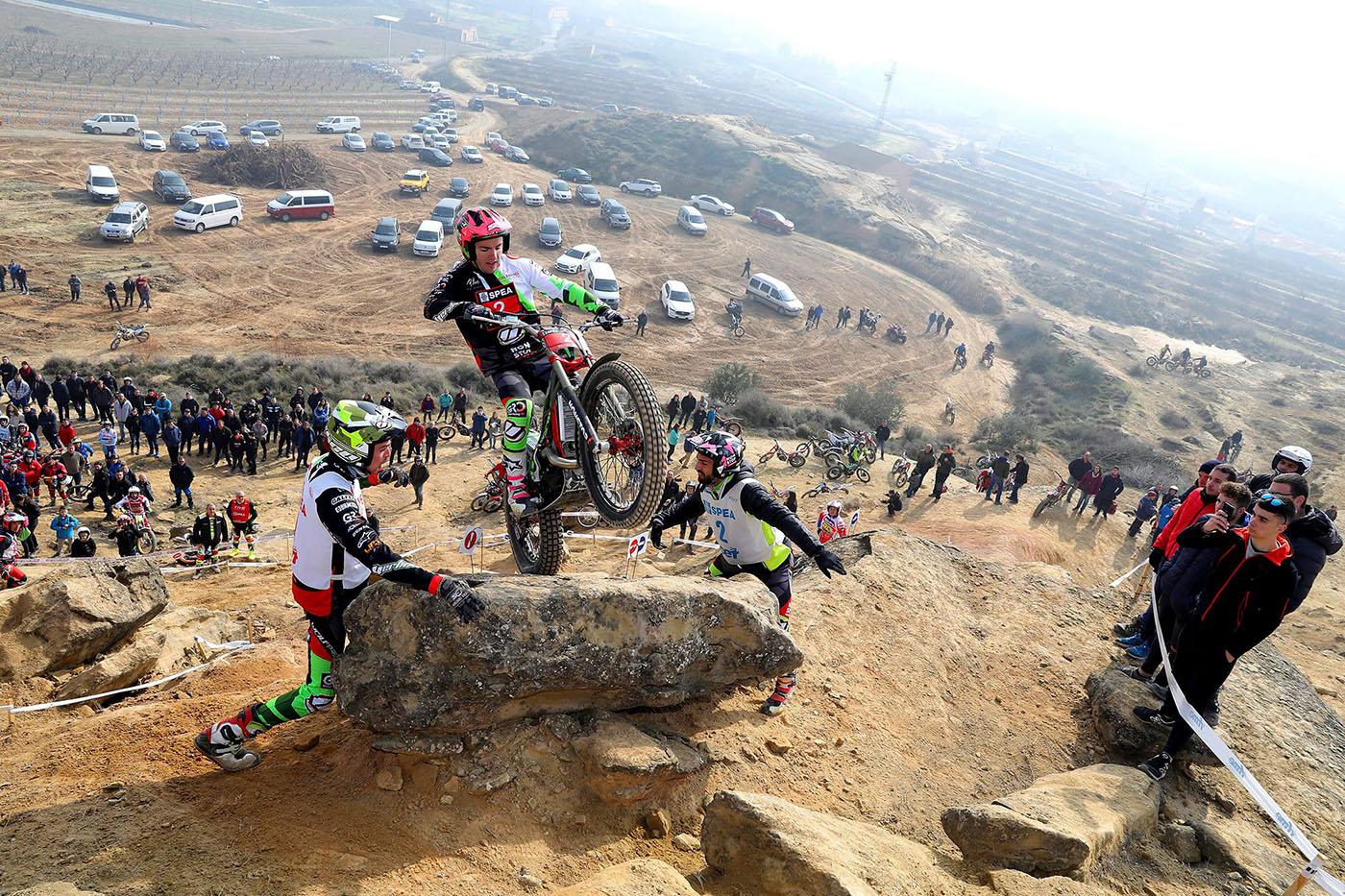 Vertigo Spain has made the difficult decision to miss as a team the second round of the Spanish Championship set to take place in Pobladura de las Regueras, León, this weekend.

After evaluating the exceptional situation in which we currently find ourselves, with a significant increase of the restrictions and Covid-19 outbrakes in the last few hours, the Factory has been forced to take this drastic but necessary resolution towards preserving the health and security of riders, mechanics and team members that normally go to the races.

Vertigo’s commitment to the Spanish Championship remains the same, so this official press release wants to clarify that the absence in this race exclusively follows the reason stated above. In that sense, the whole team is looking forward to being back to the National series for the next round scheduled on September 26th in Baiona, Pontevedra.