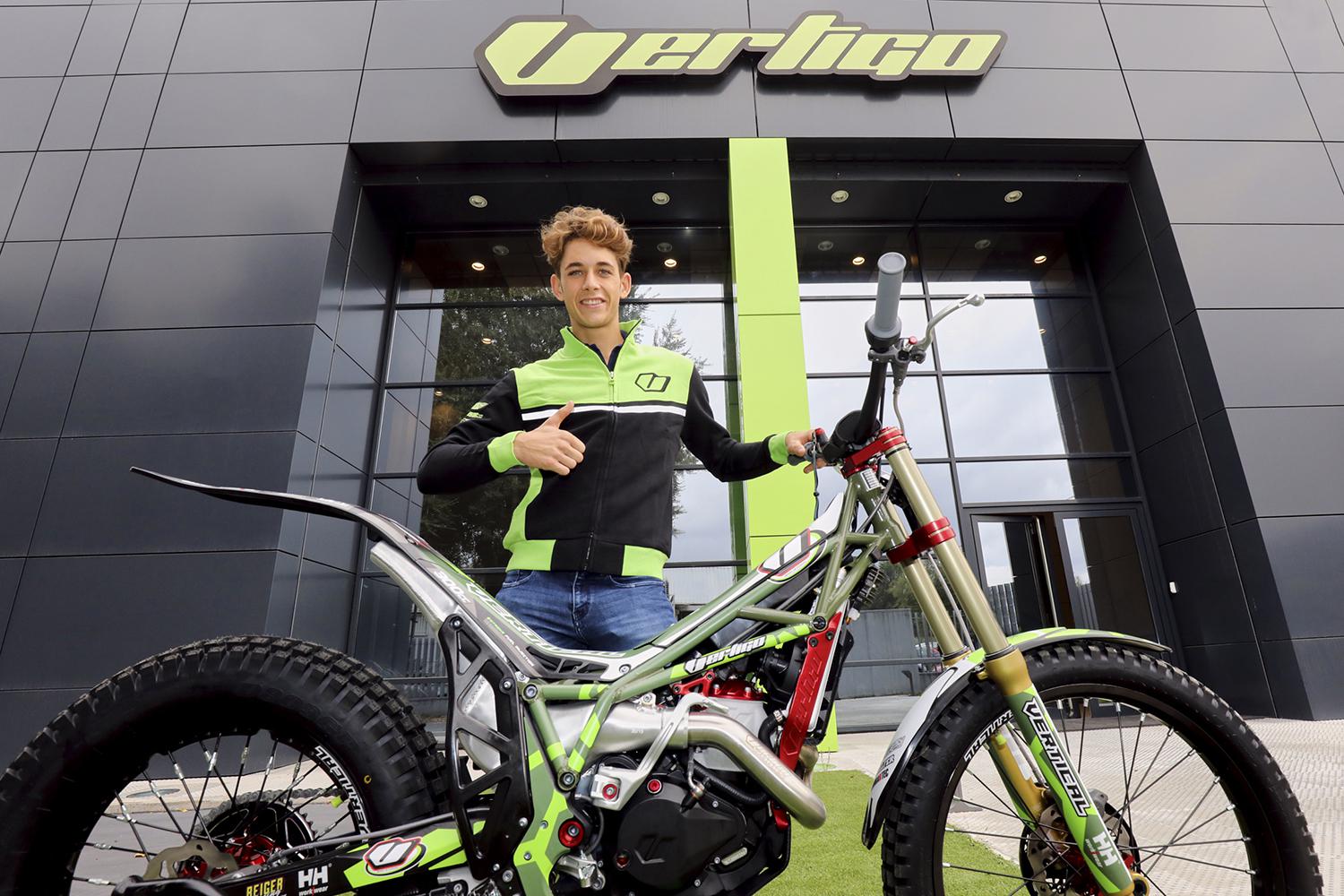 Following the announcements of Jaime Busto, Berta Abellán and Pau Martínez, it is with great pleasure that Vertigo can make public the signing of young prospect Aniol Gelabert, one of the riders experiencing a better progression through the ranks to compete with the Factory Team in the Trial2 World Championship and the Spanish Series in the premier class.

At the tender age of 19 years old, the Catalan youngster has built himself a name inside the industry thanks to his spectacular and effective riding style. Aniol finished 6th the Trial2 World Championship this season, with a 3rd as a season-best at the last showdown held in La Nucia. In 2018, he already had shown some signs of his potential by jumping onto the 2nd step of the box in Gouveia, Portugal. Next season will be his 4th run in the Trial2 class, which puts him within the list of potential podium contenders. Aniol has enjoyed a productive season in the World Series but also in the European Championship, he rounded out the Top 3 in the general standings after a solid season in which he recorded two podium appearances.

With his signing it is another young, ambitious and promising rider who joins the team to reinforce Vertigo’s bet on trials’ hottest international talents. The Vertical has proven to be the perfect machine for them to develop all their potential, a fact proven by all their great results, and with Aniol Vertigo expects to help him make a new step forward in his speedy approach to the top of the sport.

Aniol Gelabert: “I’m really pleased with my Vertigo signing. It is a project that motivates me, and I’m super grateful to the brand for how they have treated me from the very beginning. I hope to match their expectations as well as mines, demonstrate this is a great squad, a great bike and prove we can do big things together.”‘ 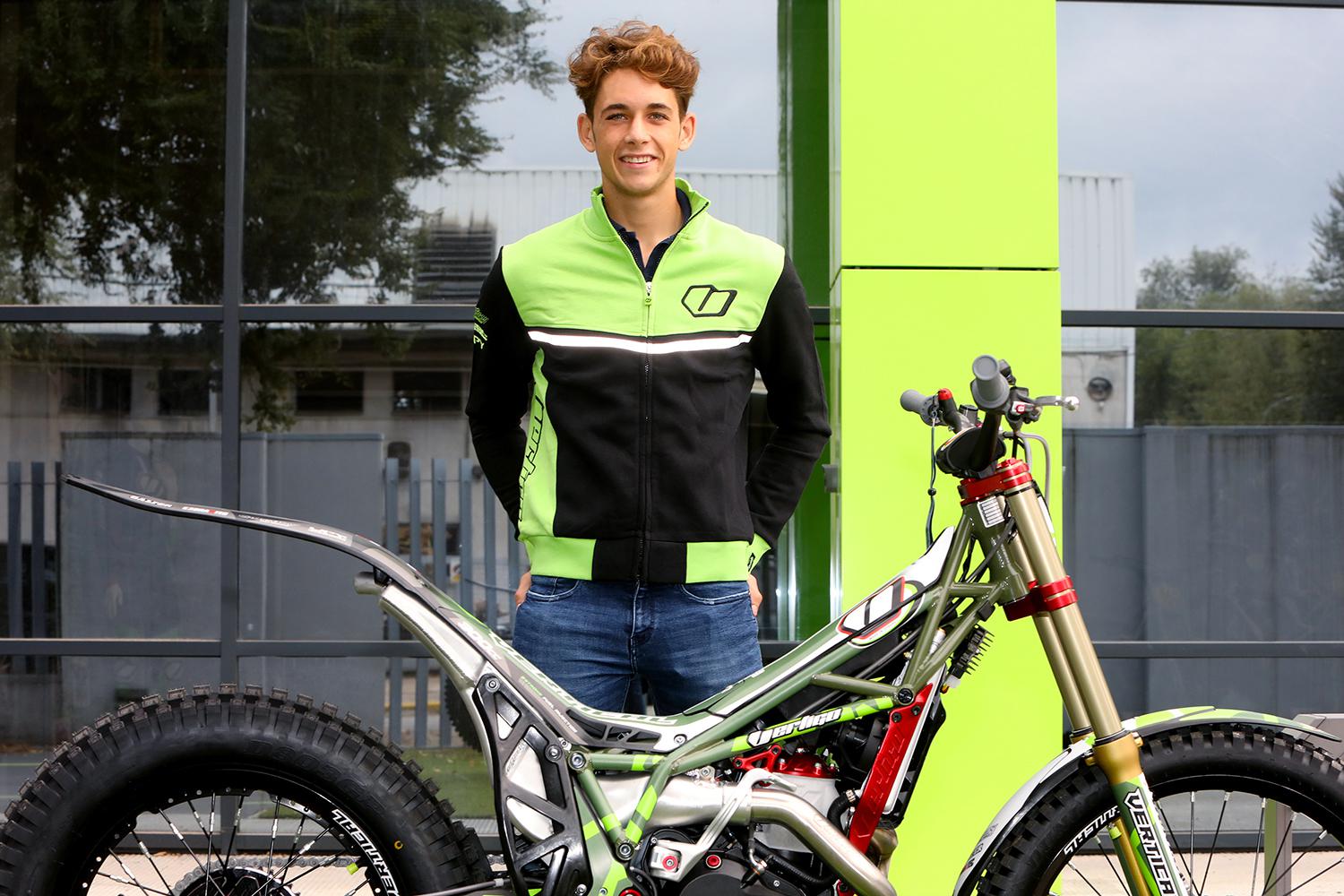 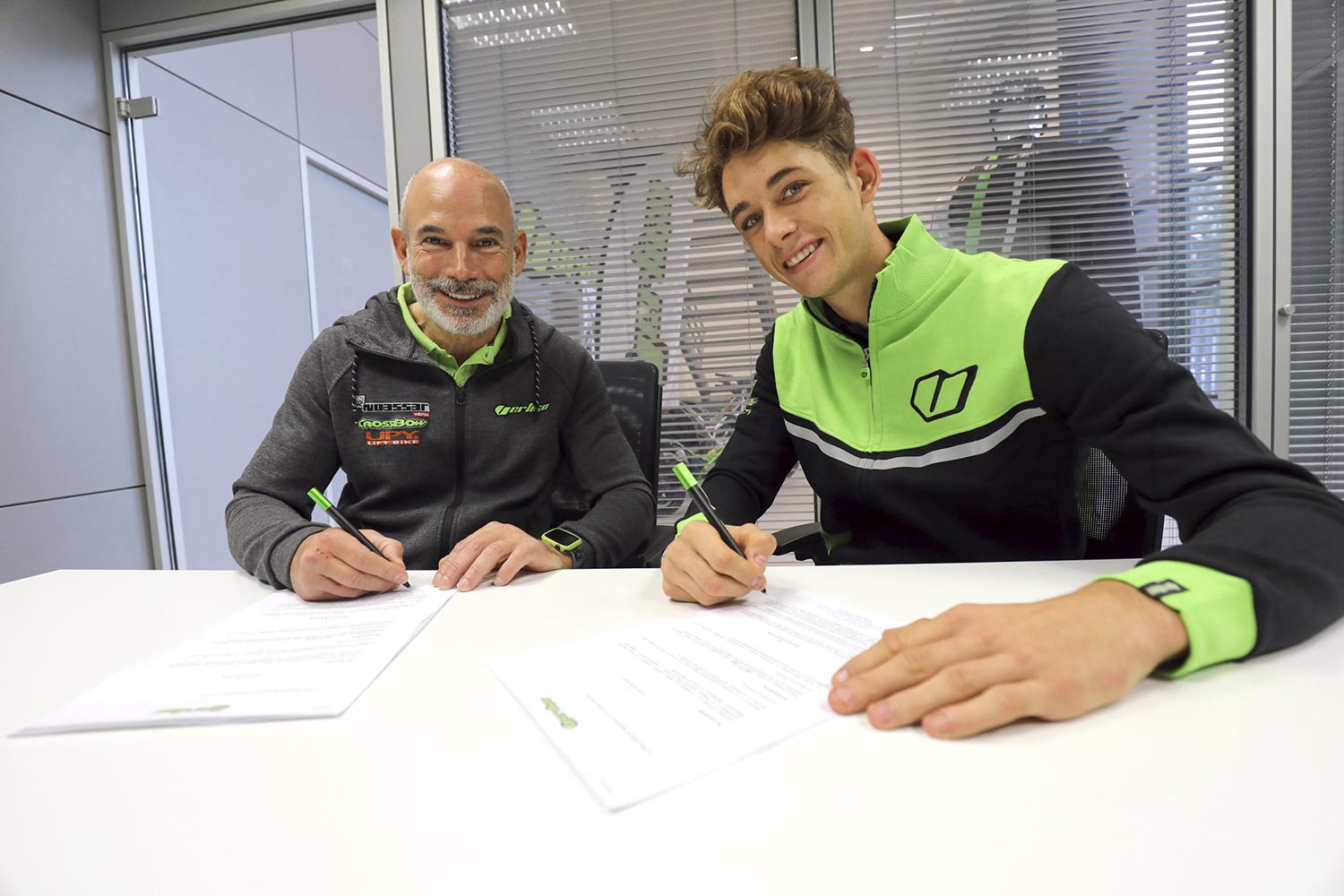