Vertigo wishes to formally announce that its partnership with Jorge Casales will be drawn to a close at the end of this season, moment when the two-year deal signed by both parties in 2017 officially expires.

Together with Vertigo, Jorge Casales has proved a great competitiveness in the TrialGP Series and the Spanish Championship at the helm of the Combat Vertical, with many fantastic performances that led him finish in an outstanding 5th place the 2019 campaign in the World Championship and currently sit in 4th in the National Series. 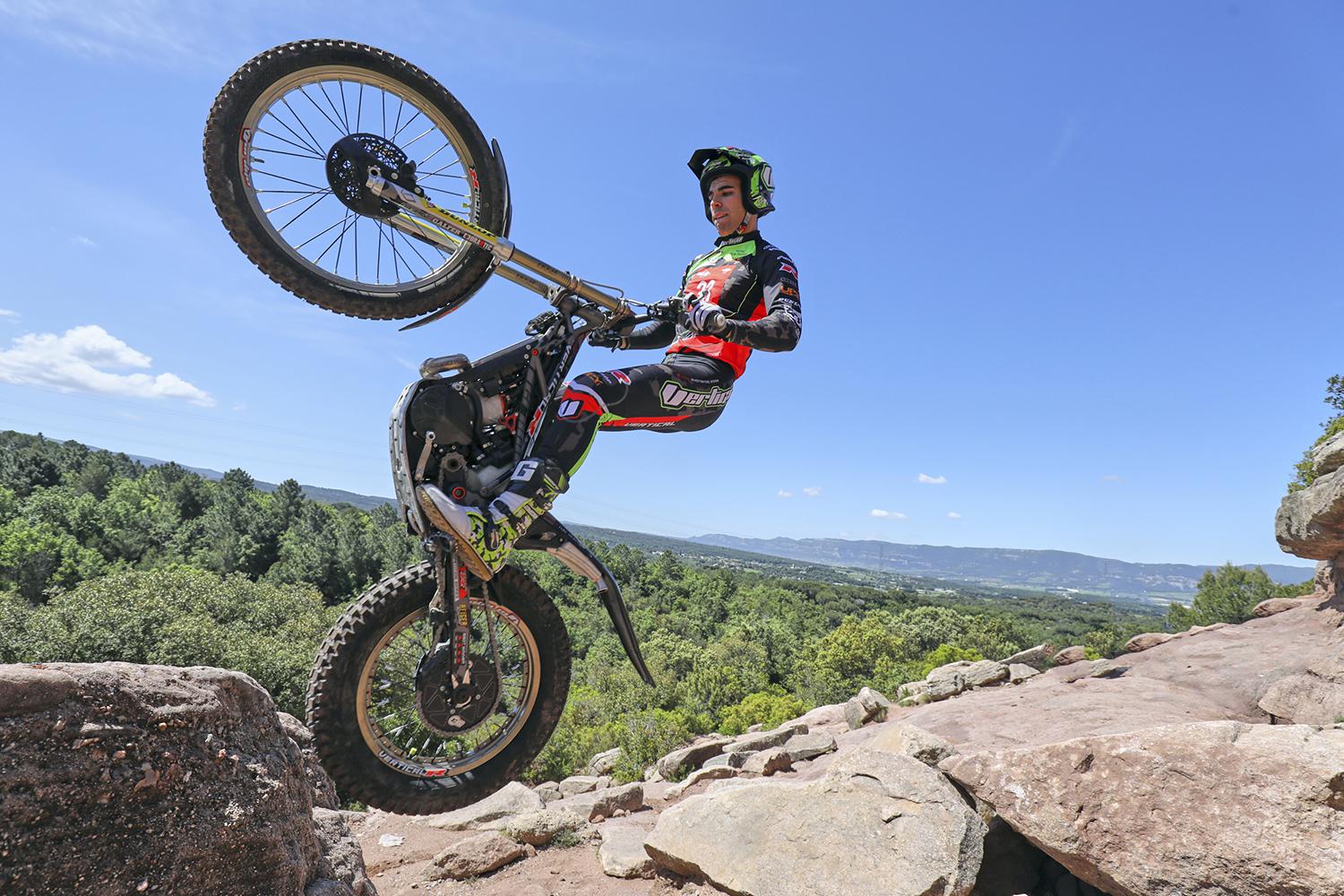 Beyond results and a meticulous professionalism, Jorge Casales has demonstrated throughout this two years a close commitment on developing the Vertical together with Vertigo Factory’s team staff and engineers, what allowed the brand to keep improving its production models. Both parties have experienced a positive maturing process, which opens big future perspectives for the team and the rider in the new challenges they are about to begin.

Vertigo is extremely grateful for the two fruitful years spent with Jorge Casales, wants to highlight the positive attitude and determination he has always shown in his daily work and wishes him the very best in his new challenges as a professional rider. 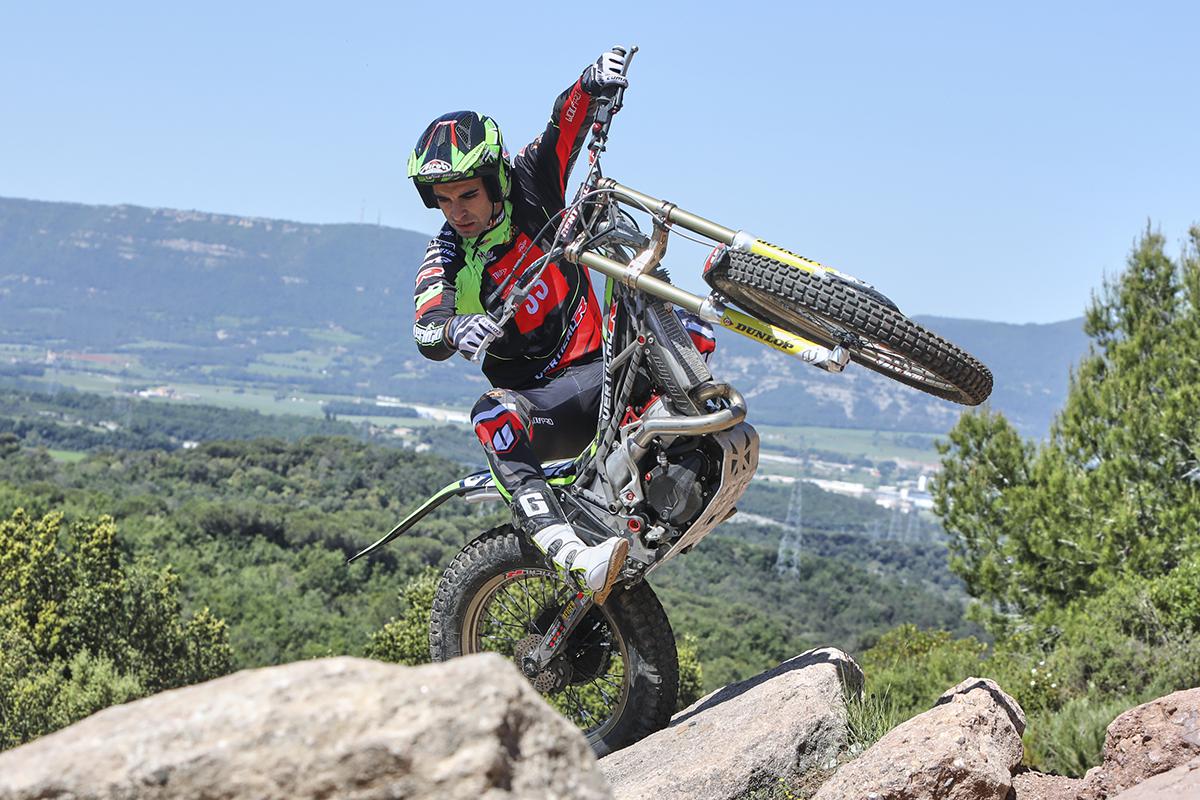