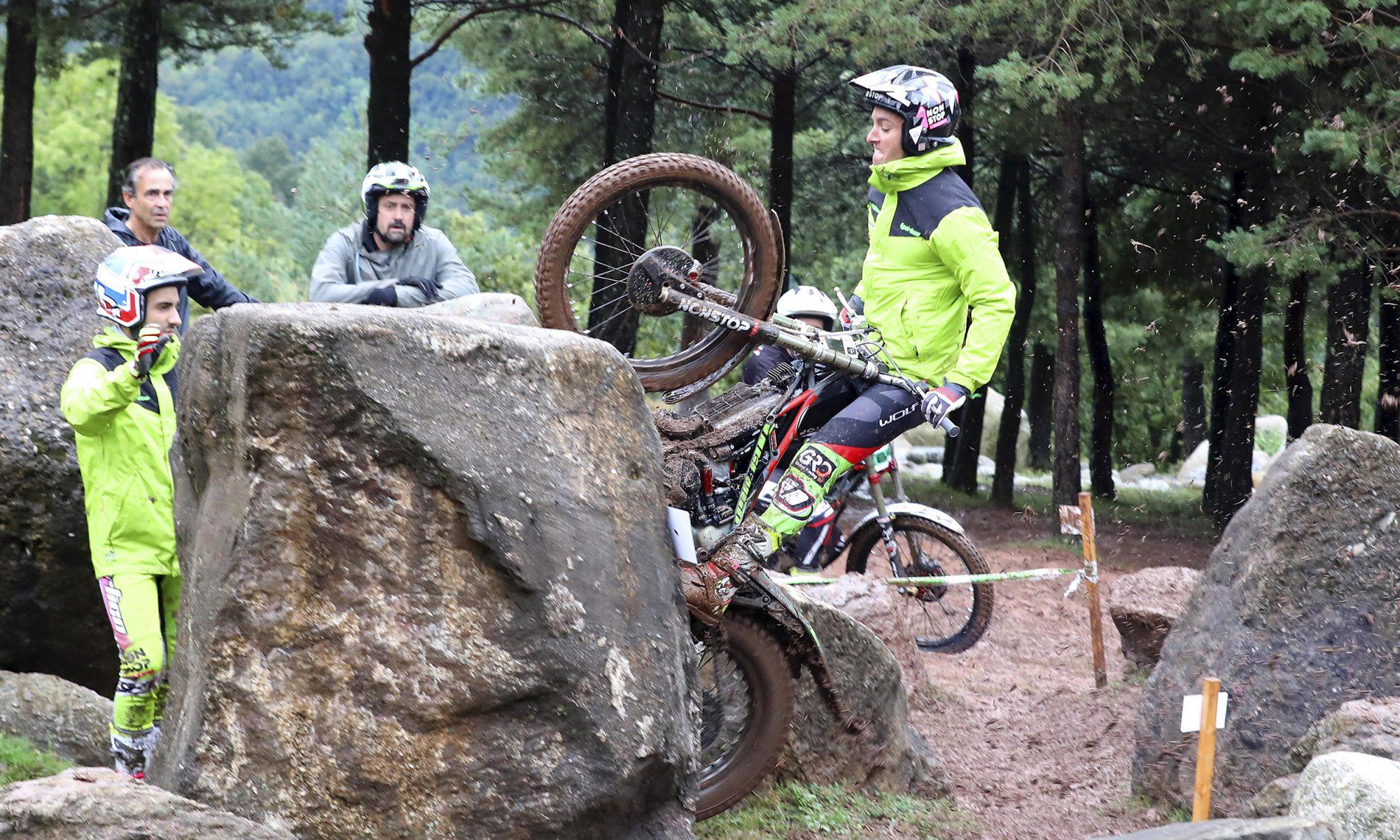 Vertigo’s Factory riders proved to be well in shape over the weekend by recording several wins and podium finishes in important international events. Jaime Busto clinched the overall victory in the 2 Days Camprodon Trial, the Spaniard wasn’t the only Vertigo Factory rider that got to taste the first step of the podium, Pau Martínez did just the same in the Reds class. Berta Abellán completed an amazing performance placing herself 11th also in Reds’. The three demonstrated to be very much in form ahead of the long-awaited opening round of the TrialGP World Championship, which will finally take place this weekend in Isola 2000, France.

Just in France is where they finally got their National Championship going. Vertigo’s rising star Hugo Dufrese impressed with an outstanding performance in the premier class, wrapping-up a pair of podiums with a 3rd place on Saturday and an even better 2nd place on Sunday. After such an excellent performance Dufrese proves he is ready to take on his maiden Trial2 event in the World Championship next weekend after moving up from the Trial125 class.

In Finland Vertigo earned yet another victory thanks to the reigning Champion Timo Myöhänen, who has got off to an impressive start to the season by winning three out of three events at the helm of the R2.