Vertigo is delighted to announce the piece that completes its puzzle for the upcoming season. Miquel Gelabert joins the Factory Team to contest the TrialGP World Championship and the Spanish Championship in the premier class. Brand and rider have reached an agreement for the next two seasons.

Miquel Gelabert is amongst the selected group of young prospects that have been capable to shine in the premier class of the TrialGP World Championship and the Spanish Championship, a list where we can also find his new team-mate Jaime Busto. Both riders will make for the youngest and talented team of the world paddock. Miquel has several national and international titles under his belt, like the 2016 European Championship or the TR2 Spanish Championship in 2014.

With three seasons of experience in the TrialGP class, Vertigo has full confidence on Miquel’s capabilities to fight regularly for the top spots in every single race of the calendar, giving him the right tools and support to help him deliver his best at the helm of the Vertical 2020. Together with Jaime Busto, Berta Abellán, his brother Aniol Gelabert and Pau Martínez, the signing of Miquel closes an exciting line-up of Factory riders that puts Vertigo right at the top of the elite trials competition.

Miquel Gelabert: “I’m really happy to have signed for Vertigo. I join this project super motivated to give Vertigo and myself the results we expect. I would like to thank Vertigo for betting on me, now it is time to work hard and try to adapt to the new bike as soon as possible.” 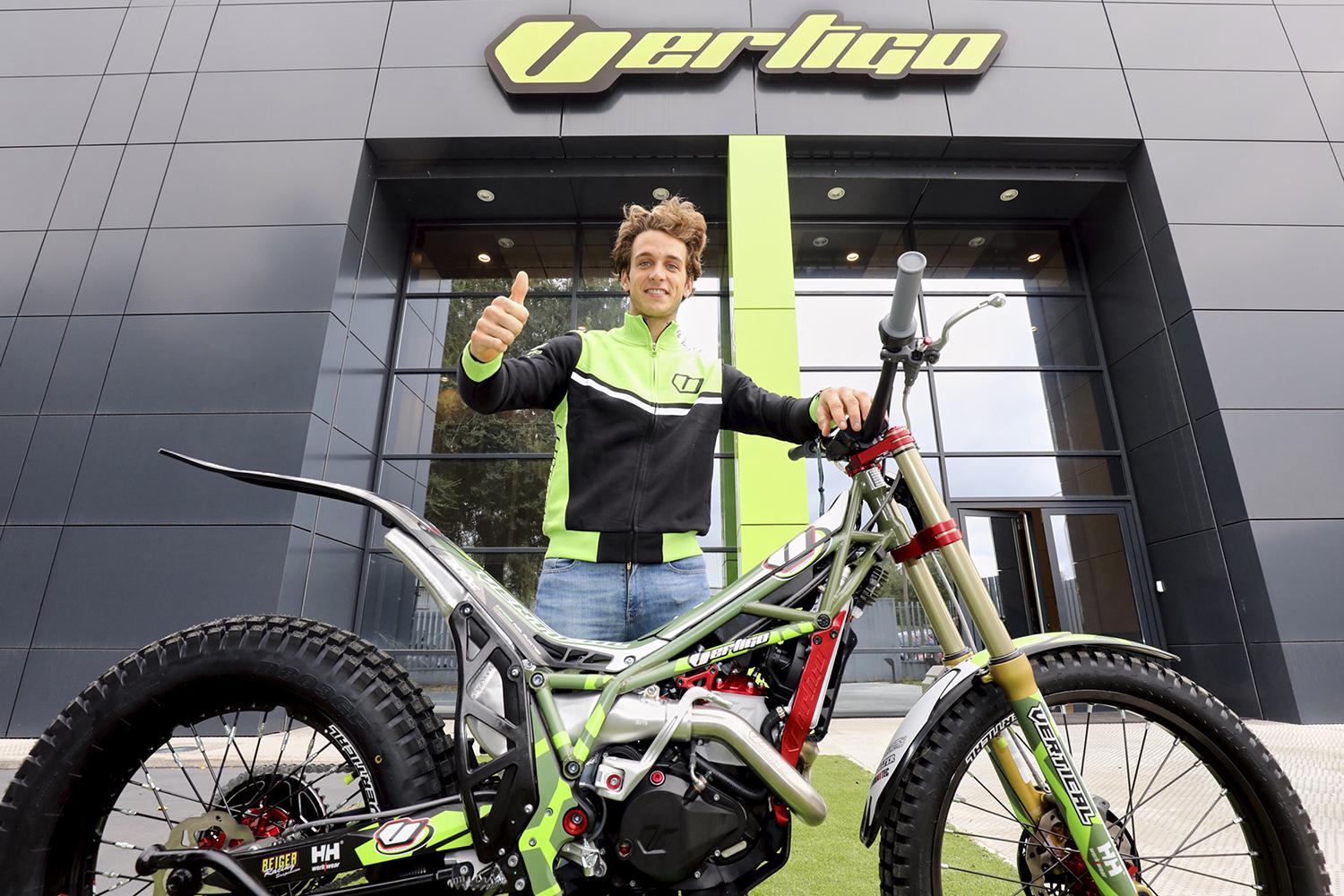