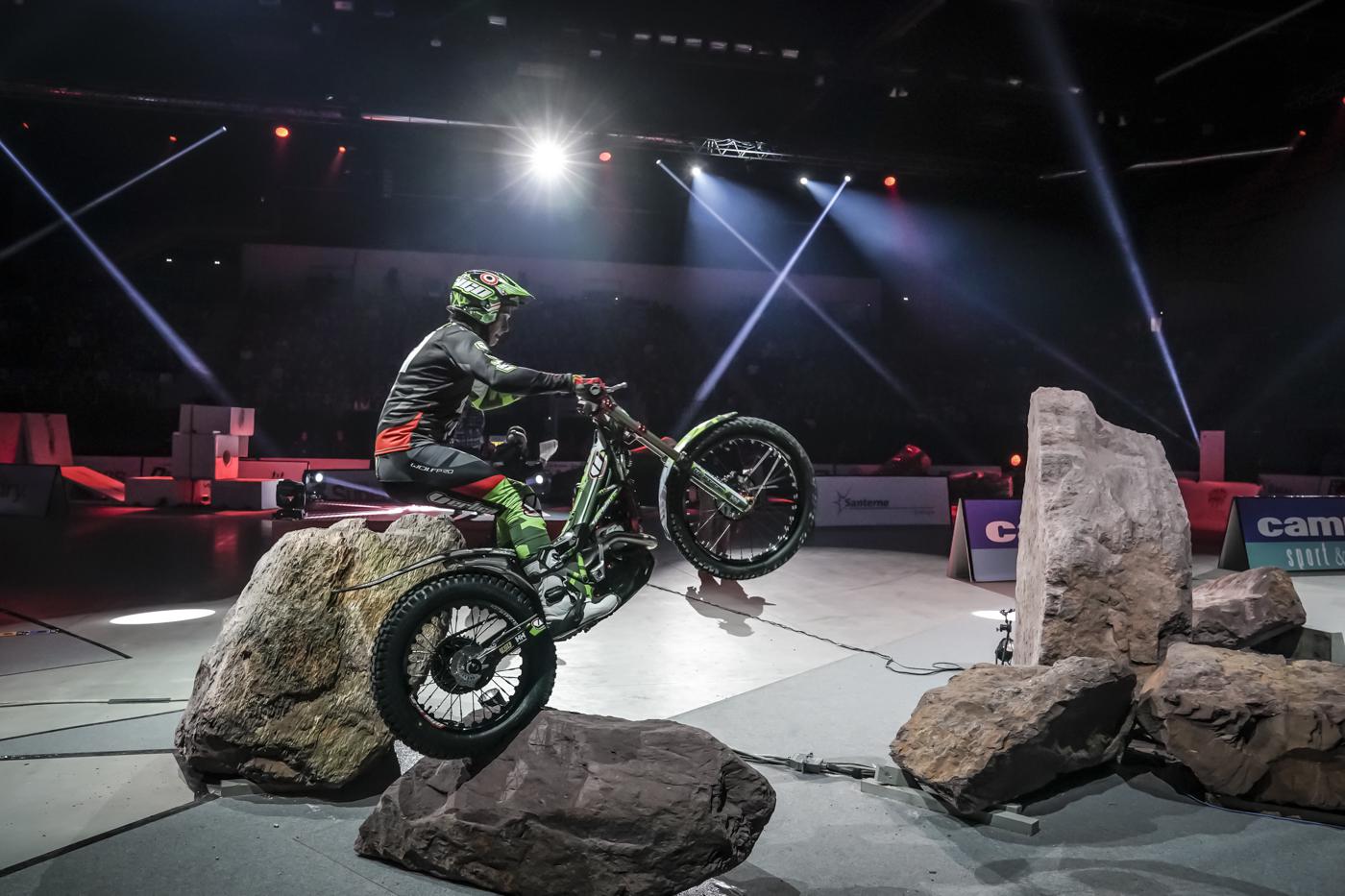 After an exciting start of the X-Trial 2020 World Championship for Vertigo last week, the indoor world series landed again in the European Continent this weekend to celebrate the second event of the calendar in Rennes, France. Jaime Busto and Miquel Gelabert arrived plenty of confidence after demonstrating a great level in the Reunion Island with their 3rd and 4th places, which put the two Vertical 2020 in competition within the Top 4.

In Rennes, the new Vertigo Factory signing for the next two seasons, Miquel Gelabert, confirmed his excellent start to the season with another sensational performance. He went through the opening heat with only 8 marks, this being the third best score in this first attempt through the French sections. In round 2 he would go up to 17, but he could qualify for the runner’s up final after placing second of his group. Gelabert performed really well yet again in this final round, it took two sections to decide who was taking the coveted third step of the podium with Gelabert finally having to settle with a 4th place finish, same result he got in the opening event.

Jaime Busto lived a night of contrasts in Rennes. He got his pass to the semifinals after scoring the second best punctuation of the initial round, but later, a fiasco in the last section of the semifinals ended up denying him the possibility of entering the fight for third and fourth place. He finished in 5th.

After the first two races of the Championship now Gelabert ties with Busto in the provisional standings, with Busto still holding third place thanks to his podium in the Reunion Island.

Now the X-Trial World Championship enters a small break until January 19, when Budapest will host the third round of the Championship. 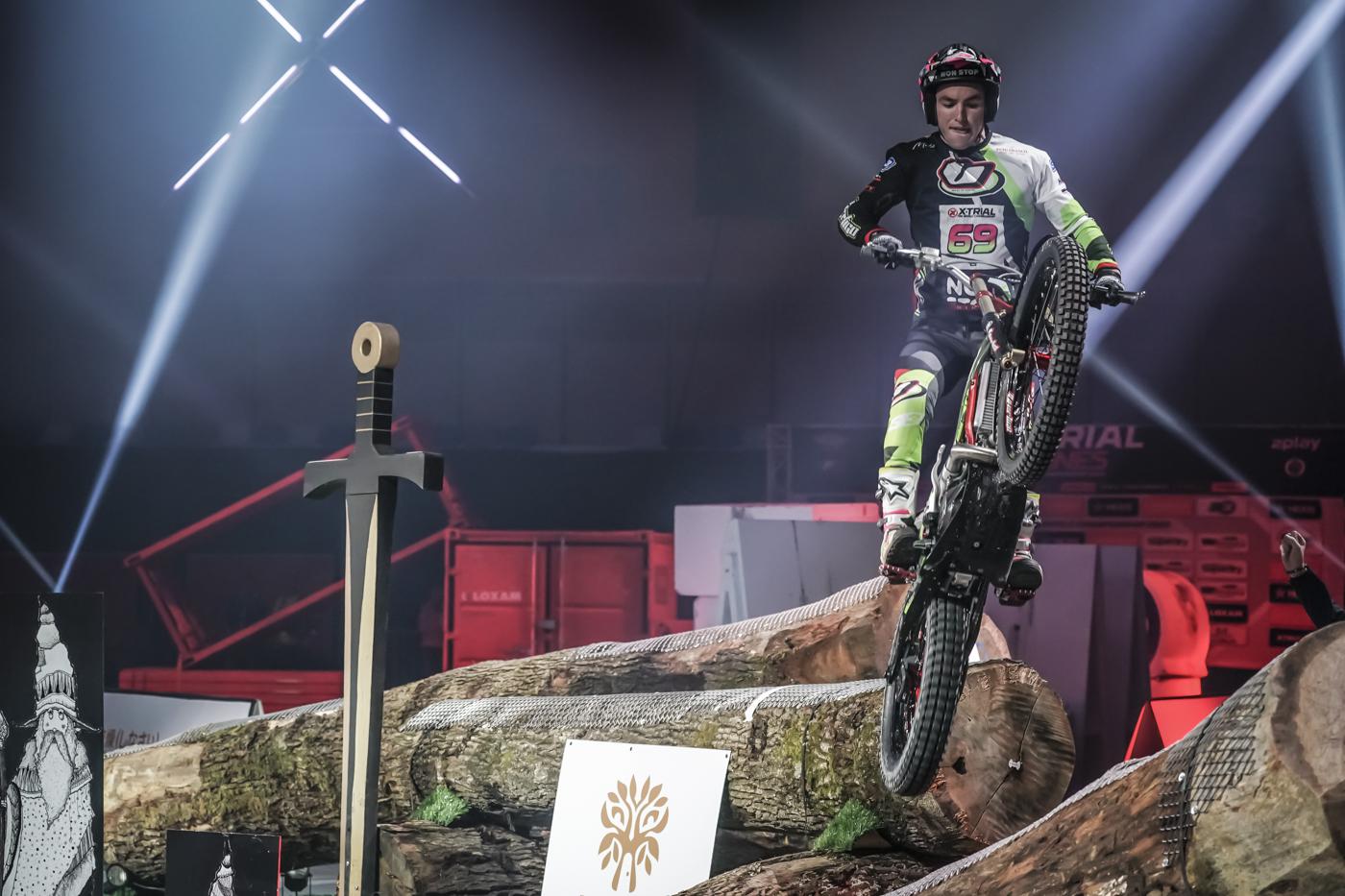 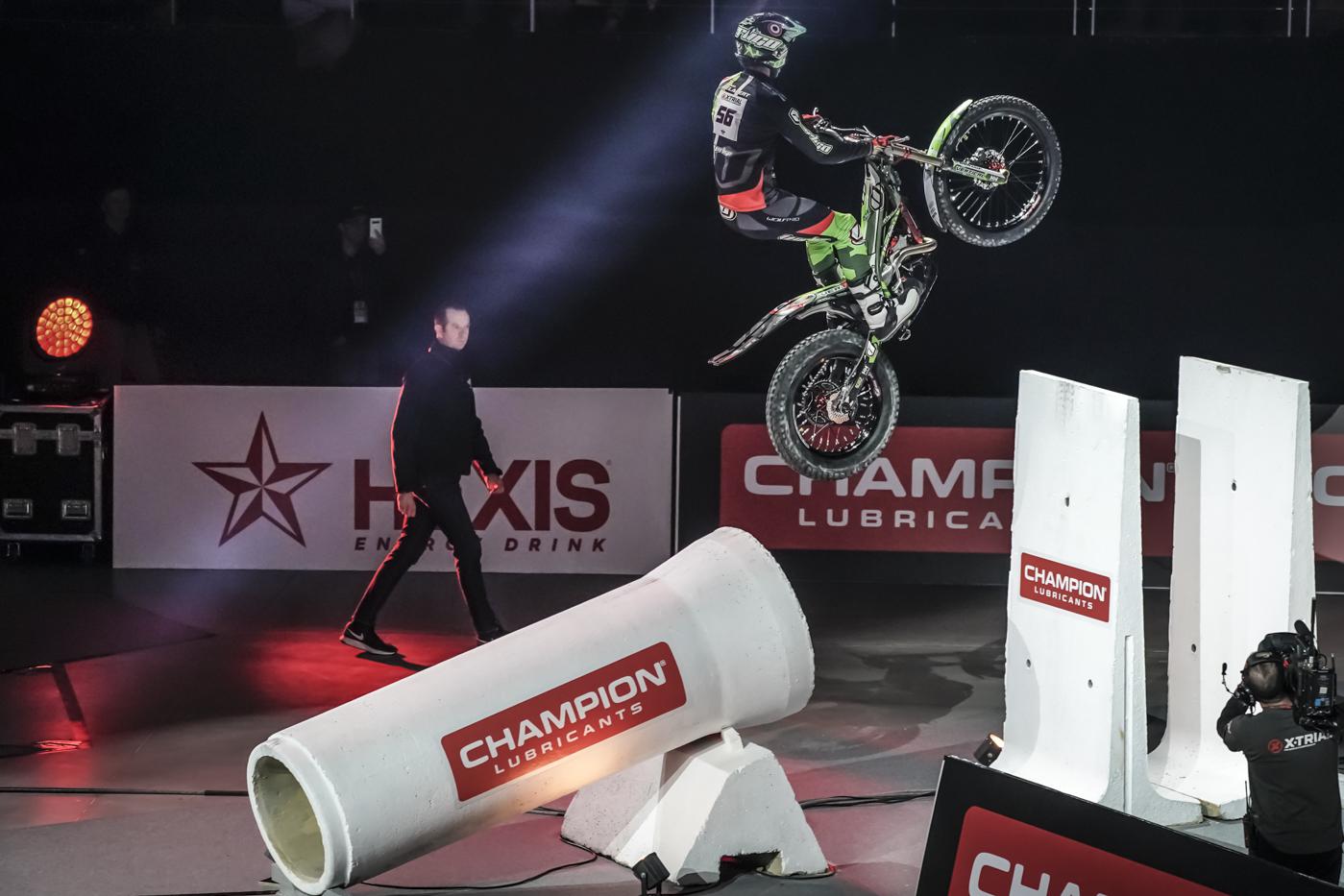