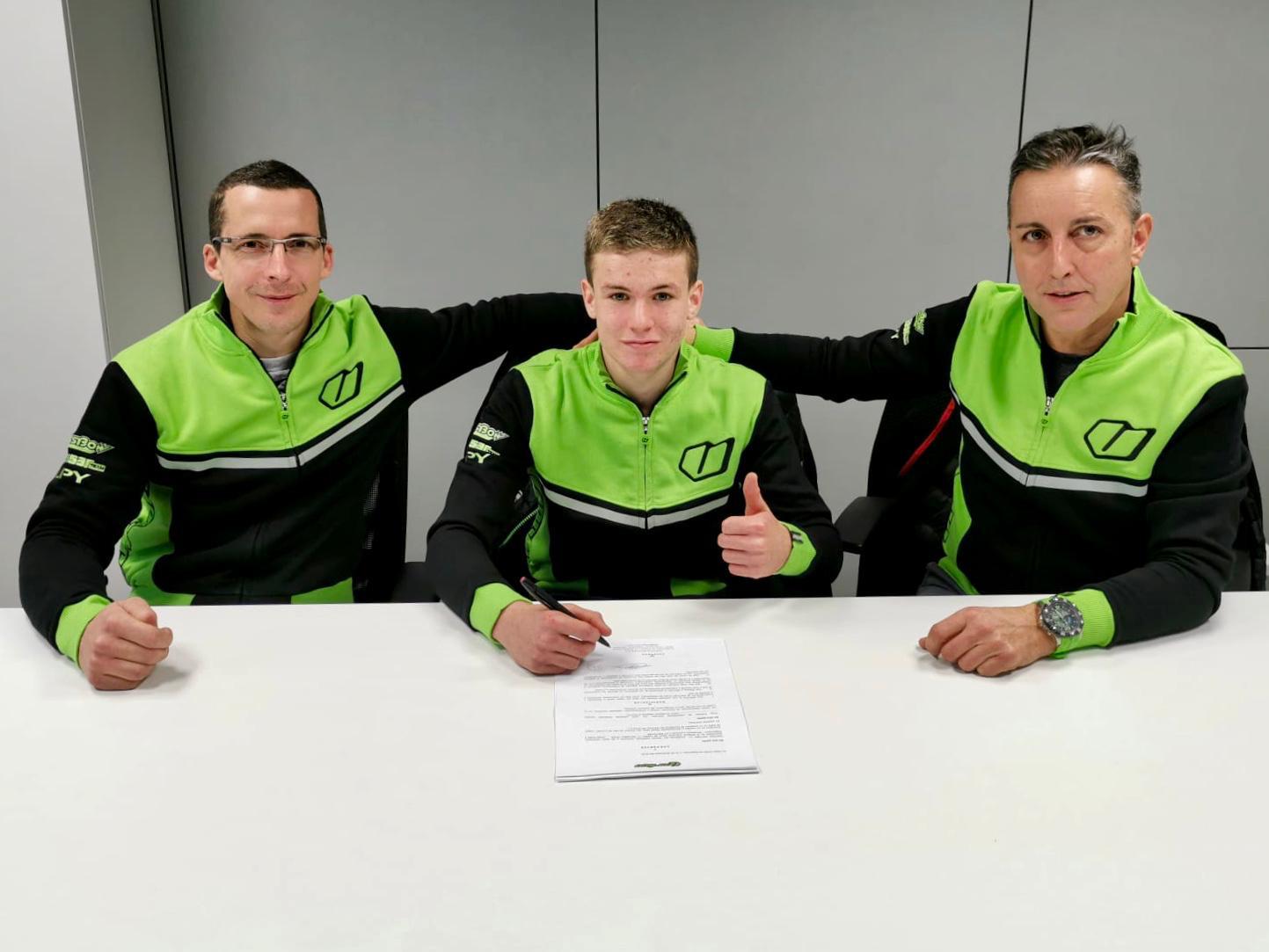 With an already exciting 2020 season ahead for Vertigo after securing a strong line-up keeping Jaime Busto, Berta Abellán, Lorenzo Gandola, Pau Martínez and signing the Gelabert brothers, Miquel and Aniol, Vertigo Factory and Vertigo France are pleased to announce the arrival of yet, another exciting rider to the team. This is young prospect Hugo Dufrese.

The Frenchman, 7 times National Champion, European Champion in 2017 and 5th in the Trial125 World Championship in 2018 with an outstanding 2nd place at TrialGP Japan day 1, is considered one of the biggest international talents in the trial scene. In 2019, an injury to his ACL meant he hasn’t been able to compete through the year neither in the World Championship or the French Series, but in September he was cleared to ride again and since day 1 he has been putting in the work to come back even stronger than he was in February prior to the injury.

Hugo Dufrese’s determination to reach the peak of the sport is clear, and at the tender age of 16 years old, shows incredible commitment and professionalism on and off the bike. Next year he will move up to the Trial2 class and will compete full time in the premier class of the French Championship, a part from several iconic events. Dufrese will be part of the Factory squad, and will be receiving support from Vertigo France as well.

Hugo Dufrese: “After a tough year for me I’ve been very lucky to have the opportunity to join Vertigo. I want to thank Manel Jané, Dani del Valle and Julien Panabiere for placing their trust on me, I’m gonna give my everything to match their expectations”.