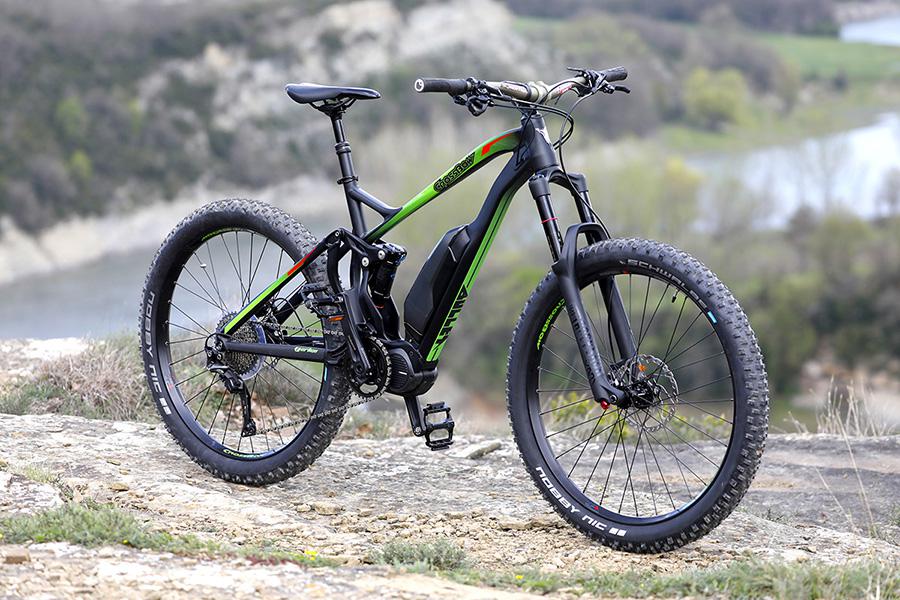 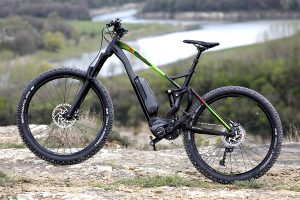 Considered one of the most exclusive motorbikes within the trial industry, this premium model comes back with a group of improvements that leaves a unique bike, geared up with exclusive spare parts and components that really make the difference. The Titanium R 2018 will come in a limited edition, so it will be more exclusive than ever. After launching the brand new Combat Vertical 2018 earlier in August, Vertigo adds a new model that takes our brand into another level, featuring many components of the highest quality to build an unprecedented motorbike.

The Titanium R 2018 gives perfect reflection to one of the most important values for Vertigo: the innovation. This model gives great evidence of the willfullness the brand has for creating adifferentiated bike from all the others, applying to its conception own technology combined with solid and high performance spare parts. From all this borns into life a unique motorcycle, that offers a high standard bike for the most exigent trial lovers.

The International season has begun quite well for Berta Abellán, as the official Vertigo Factory rider got the victory on the first round of the 2018 European Championship, where she proved to be in a great shape by winning ahead of a competitive roster of international riders.

With some extra motivation coming from the fact that she was racing on home soil, Abellán started the day as a podium contender. Very solid from the beginning, she wisely managed the race, and started to pull clear at the top of the standings before ending lap 1, which she ended with 7 marks, 2 less than Teresa Bäuml (Montesa), the only one that actually was able to hold the pace set by Abellán.

The 2nd lap was still better for her, as she was able to improve her punctuation to leave a target with only 5 marks. Bäuml repeated with 9, so Abellán widened the gap at the top of the field to secure abrilliant victory in Castellolí. Bäuml ended 6 points behind Vertigo’s factory rider, while Trentini, who was 3rd, finished 12 marks away from Abellán.

With no doubt this was an impressive start of the European season for Vertigo and Abellán, while proving both the bike and the rider have reached a promising point of connection. This was also aprestigious victory that means an important boost of confidence towards next events. In fact, next week Abellán will be alongside with all the Vertigo Official Team to take part on the 2nd round of the Spanish Championship, which will be held in Singüenza.

In Castellolí Vertigo had 2 more riders in competition. Vertigo Junior Factory team member Axel de la Mata was 15th in the Junior class, while Angelo Piu ended 7th in the Over 40 class.